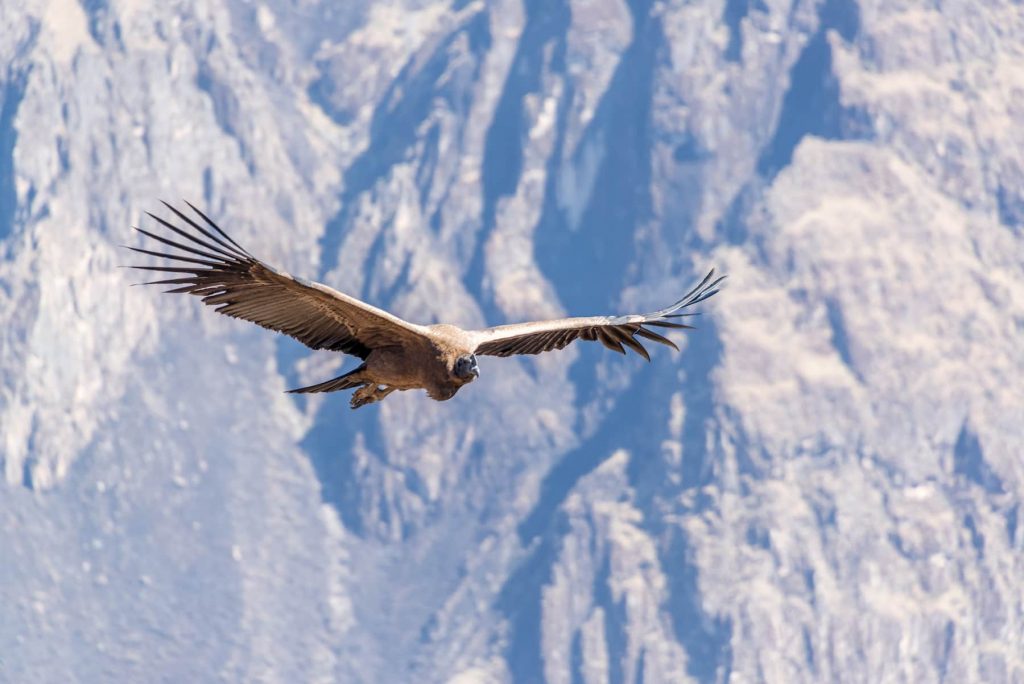 South America’s Chile is home to 500 different species of bird. The Andean condor, from the vulture family, is one such bird.

However, it’s not just another bird in Chile. In fact, it holds immense national and cultural significance in its country. As an icon, a symbol, and an integral part of the myths and legends of the entire Andean region in South America, these stories are particularly captivating to visiting tourists looking for adventure.

Let’s explore a few fascinating facts about this unusual, but rather intriguing bird.

The Condors of Chile

The Andean Condor is Chile’s national bird. So, how did this massive black vulture, with its iconic red comb find this kind of recognition?

Andean art that dates as far back as 2500 BC depicts various representations of the condor. The Andeans regarded it as a symbol of both, power and health, believing it to have strong associations with the sun god. The Incas supposedly believed that they were immortal.

In contrast, Andean legends state that at some point when a condor is weak and frail, they will throw themselves off a peak to commit suicide.

Perhaps, the most profound representation of the condor in popular culture is the “Condorito” – a Chilean comic book. Created by the cartoonist René Ríos, more commonly known as Pepo, the book centres around a fictitious city with Condorito, a carelessly lazy, but ingenious condor with a laidback charm to him.

However, his charm is not limited to his country of origin. Even today Condorito and his friends can be found in funny pages and daily comic strips all over Latin America.

Quick Facts About the Andean Condor

Ready to take a quick dive into some fun, yet fascinating facts about the Andean condor? Let’s go!

They can grow to have a wingspan of up to 3 meters, weigh up to 15 kilograms and grow to 1.2 meters in height. They’re regarded as the largest known raptors in the entire world.

2. It’s Depicted on the Coat of Arms

As the Chilean national bird, the Andean condor finds itself depicted on the right-hand side of the Chilean coat of arms. It’s also made appearances on banknotes, coins and even stamps.

3. A Bird of Many Nations

However, despite its Chilean significance, it’s also been adopted as the national bird for other South American countries. These include Bolivia, Ecuador and Colombia.

An Andean condor is generally expected to live for approximately 50 years in the wild. However, these birds can grow as old as 75 in captivity.

5. Life Begins on the Edge

Condors generally reproduce once every 2-3 years. Even when they do they prefer to lay their eggs on the edge of a cliff, instead of a cosy nest.

A True Emblem of Chilean Culture

When you step into Chile, you’ll find yourself immersed in a world of culture and natural heritage. Nothing represents fascinating appeal quite as aptly as the Andean condor and its intriguing nature.

Want to join us on a fascinating exploration of this beautiful land? Secure your spot for one of our life-changing bicycle tours now!