Is to put together a truly unique Latin American cycling tourism experience. Cycling is a sport, hobby, lifestyle, and love. For 14 days in 2023 we will offer a small group of guests the opportunity to experience a South American country rich with beauty, culture and history from the seat of their bike.

In addition to cycling, we've organised excursions and activities that will create lifelong memories unavailable to the average tourist. Cycle some of Chile's more beautiful regions. Absorb local culture away from the hustle-and-bustle of major metropolitan cities. Create friendships with likeminded individuals. And taste local delicacies unavailable anywhere else. We invite you to join us in 2023 for a truly unique cycling experience. 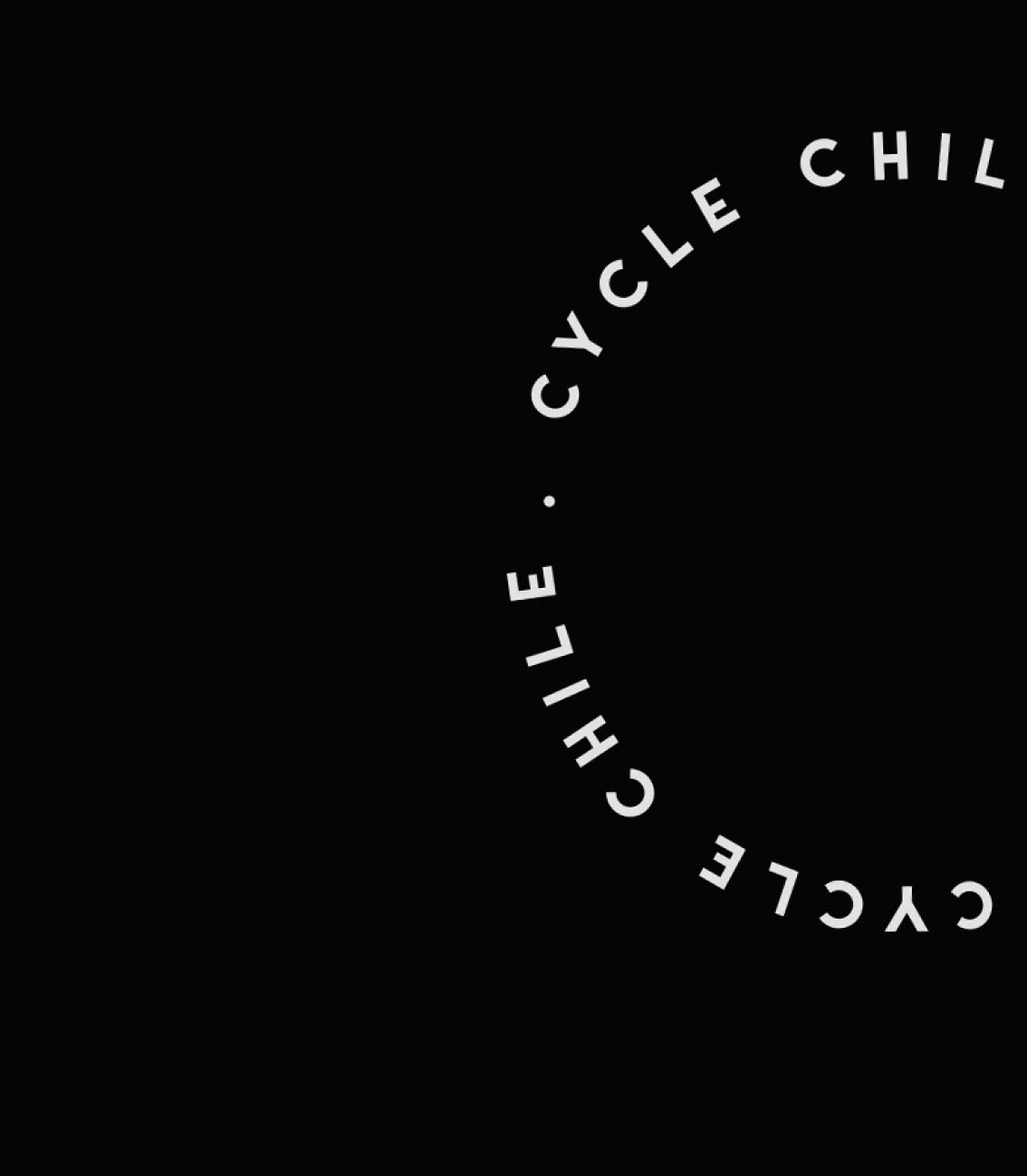 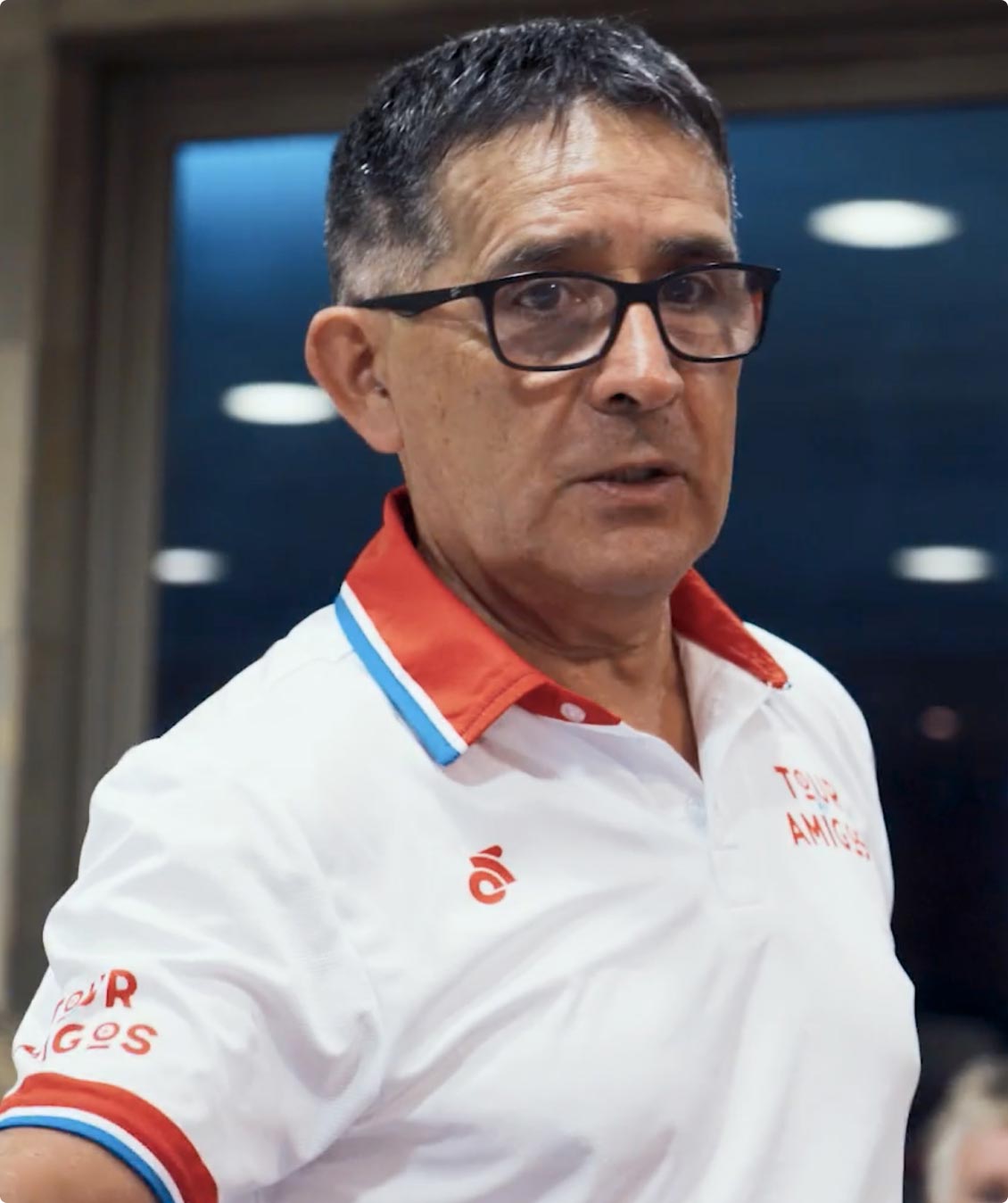 Founding amigo, Chilean born Jorge Sandoval has lived in New Zealand for over 42 years. After escaping Chile's brutal Pinochet regime in the 1970's he made New Zealand his new home and directed what are considered to be some of the country's most prestigious professional cycle races.

In addition to his highly-regarded professional tour he has been awarded the Queens Order of Merit (MNZM), had a biography written about himself by Wellington writer Peter Bidwell “Jorge Sandoval – Surviving Pinochet”.

Those who know Jorge know two things - he loves Chile and he loves cycling. And now he is combining his two great loves to bring cycling enthusiasts a once-in-a-lifetime Latin American cycle tourism experience.

Tour De Amigos first official trip begins in February 2020 where participants, or 'amigos', will experience the beauty, culture, and cuisine of Chile by bike.

Our friendly team who will support you throughout the journey both on and off the bike. 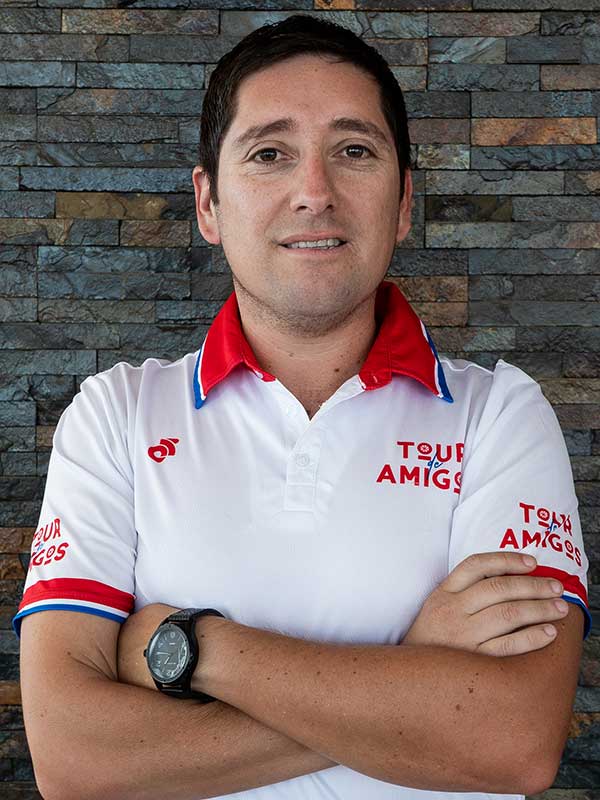 Rene is our man-on-the-ground. He works on race routes, accomodation and everything in between. 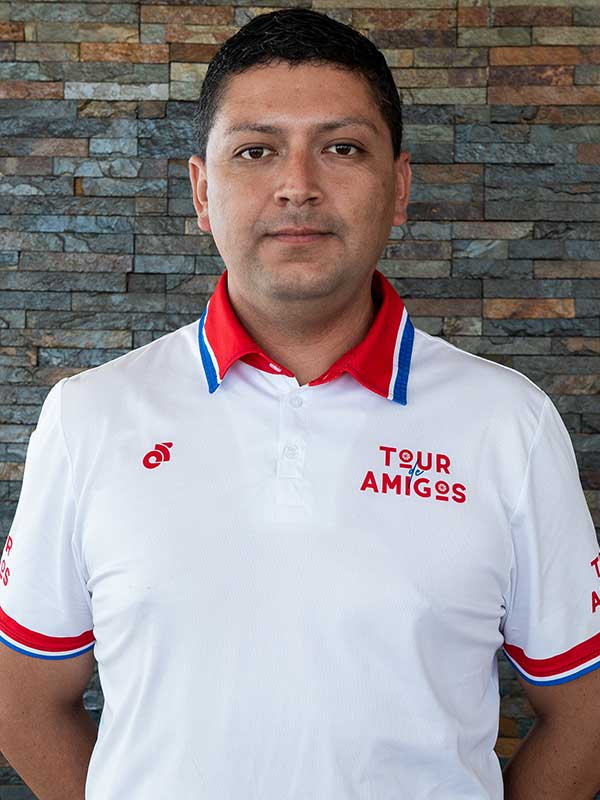 Victor is in charge of getting us around the countryside comfortably when not riding or exploring. 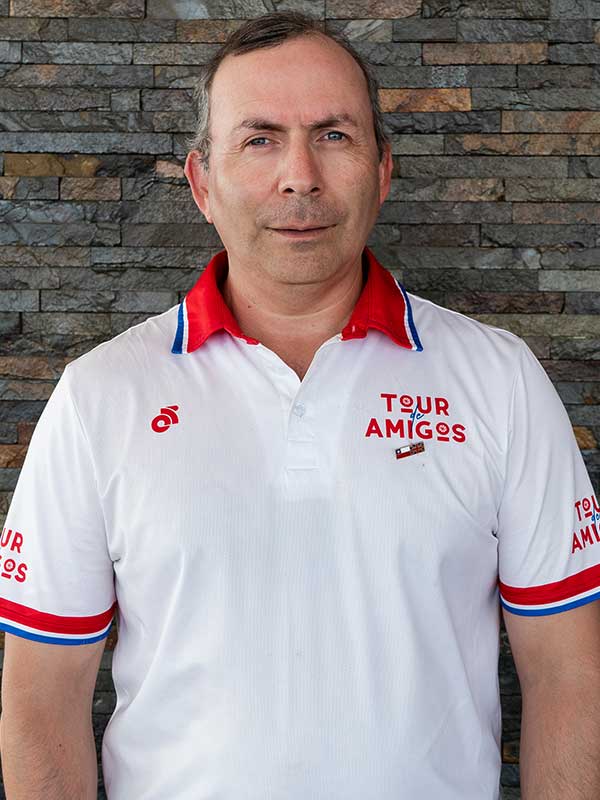 Miguel is your translator throughout the tour assisting day-to-day to guide you through the Spanish language. 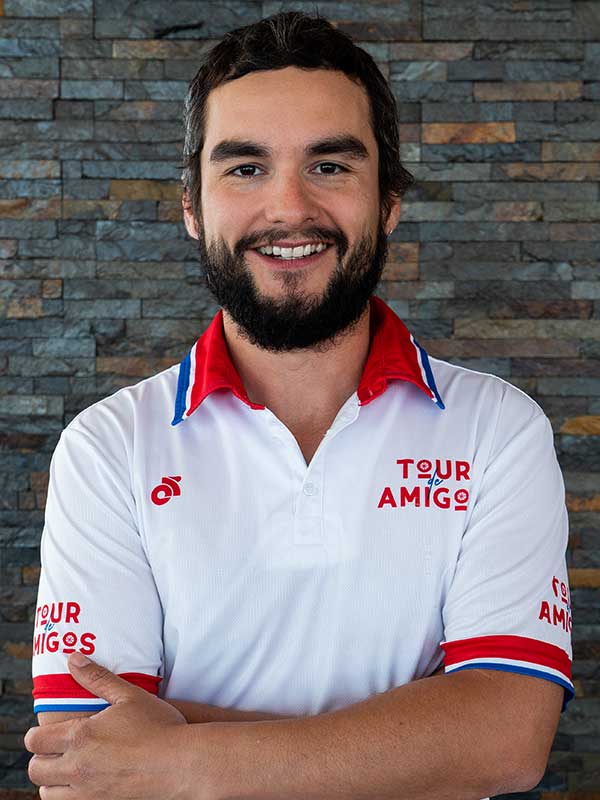 Mauro follows the tour capturing all the special moments and putting them together perfectly. 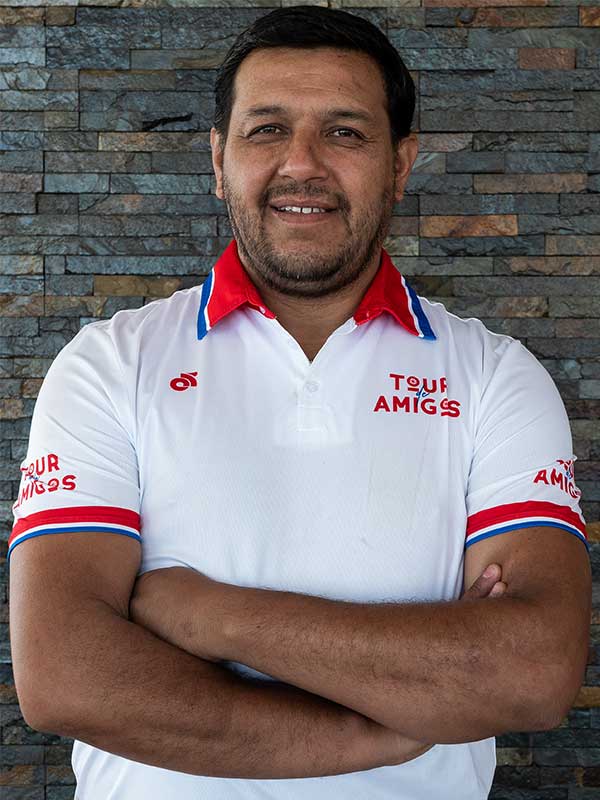 Elvio is a registered paramedic at the Hospital of Los Angeles and follows the tour as a precautionary measure. 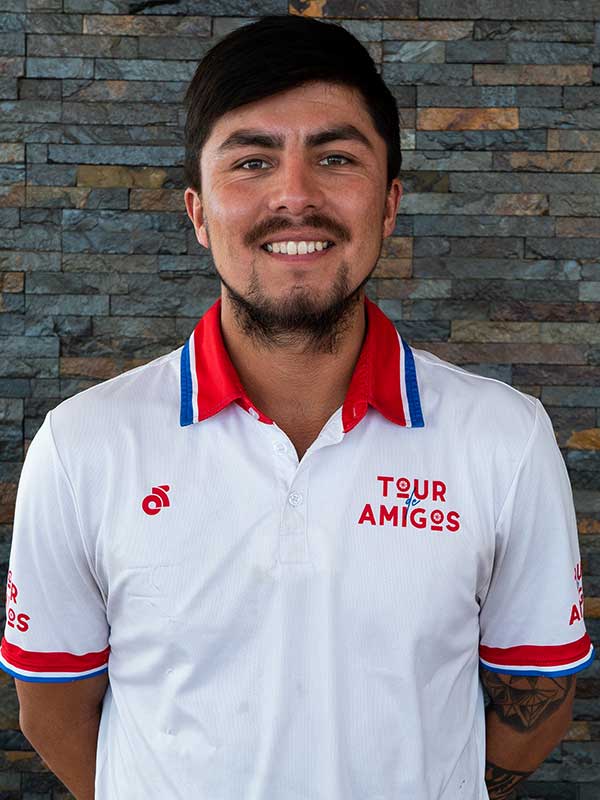 Keeping you safe while riding is Daniel's number one priority and he manages traffic like a pro. 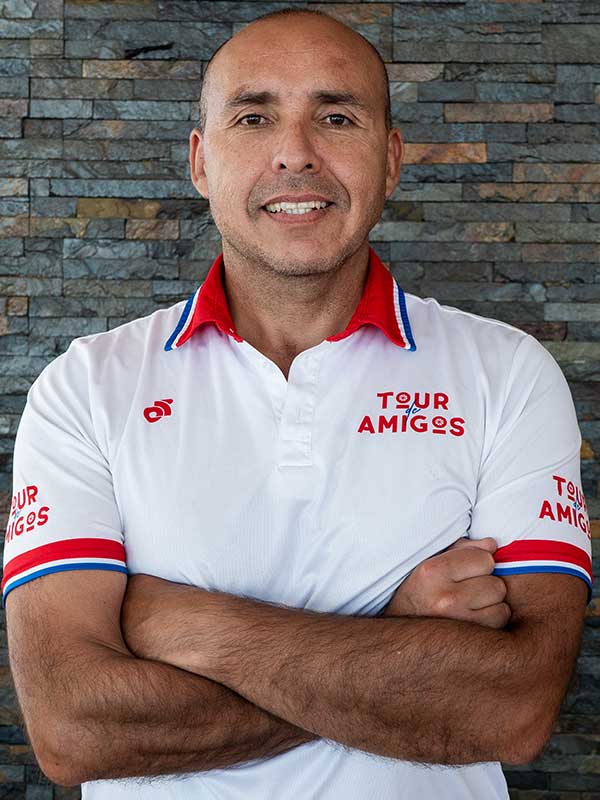 Didier is responsible for transportation of the bikes and following the riders for support and safety. 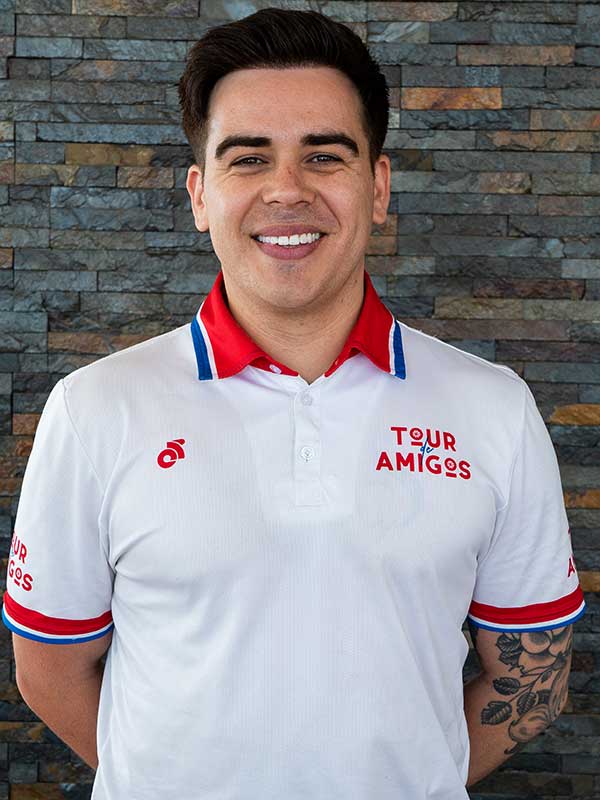 Daniel assists with all things tour related and manages the digital side of the business.